Record and History of the Highland Sunday School by Ruby B. Day

RECORD AND HISTORY OF THE HIGHLAND SUNDAY SCHOOL 1892-1949

Spelling and grammar are shown as written. 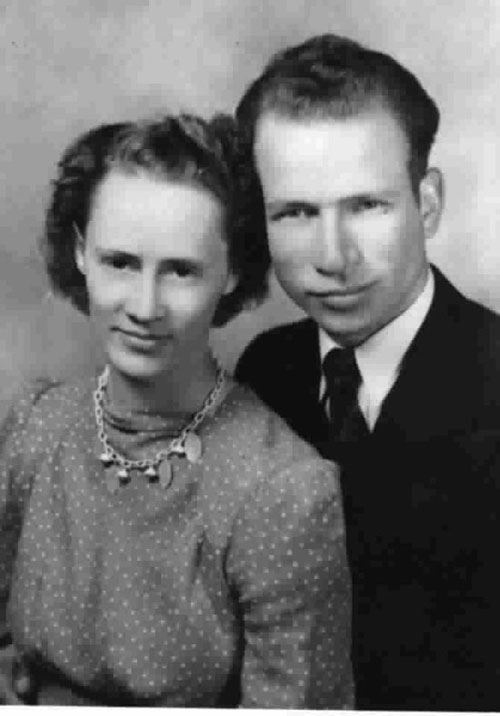 The School was called together by Supt. Samuel A. Eastman, and after the songs, prayer, sacrament, etc. the School was divided into three classes.  Supt. Eastman took charge of the Theological class, and Mary Lee Wilson and E. Jane Wilson, the Primary classes.  This being our first day of Sunday School, and being short of books, not much reading was done.  Most of the time was spent in arranging our classes.  Many expressed themselves as being very glad that a Sunday School had been organized in our midst.

The minutes taken were very crude, in a sense, and practically everything spoken of during School was recorded.  I will give you an example:

Supt. Samuel A. Eastman gave us some very good advice concerning keeping the Sabbath Day Holy, after which Bro. Richey Harkness gave us a half hour’s lecture upon the subject of resting upon the Sabbath Day, and explained to the children the nature of the Sabbath day and why we should keep it Holy.  Said that men that were hauling hay within sight of this schoolhouse and keeping their boys from the Sunday School would not be any richer for it.  Said that it was wicked and displeased God.  Said that it was bad enough to irrigate on the Sabbath day.  Spoke to the little ones about keeping order during School hour.  Time having arrived to commence reading, The Theological class read the 12th Ch. of the First Corinthians. Some questions were asked and answered.  Brother Richey Harkness read some from the 4th Ch. of Ephesains, in order to answer some of the questions in the 12th Ch. of Corinthians.  Said that it was necessary that Christ should become lower than all, that he might rise above all.  Said that when Christ died on the Cross, instead of being the end of his work, he had only just begun his work.  Brother James J. Bolin then read a part of the 16th Ch. of Saint Mark concerning the Sins following the believers.  Bro. Harkness said that if an Elder was not living his religion as he should do, if he baptized a person, it was acknowledged by our Heavenly Father.   Spoke some of the principles of charity and gave us a beautiful illustration concerning the vision of Saint Peter when he was commanded to arise, Kill and Eat.  Spoke some concerning the Holy Ghost falling upon Connealeous and family previous to their being baptized.  This finished our exercises.  Benediction by Brother James J. Bolin.

Minutes were taken from the beginning of the organization of the Sunday School by George C. Munns until January 6, 1895, when taken by Cora Moyle, with Robert Bolin still as Asst. Secretary.

Here is a report of the Highland Sunday School for the year 1893:

Number of male officers and teachers…………..10

Number of female officers and teachers………….3

Average attendance of officers and teachers…….9

All this information is taken from the minute book rather than the roll books, so it is rather difficult to get when they are changed or put in the different offices, by what is stated in the minutes.  (In 1914, however, I found the Officers and Teachers Roll books, and on to 1937.)

These teachers were listed as teaching classes sometime during the following years:  See Excel spreadsheet of officers and teachers for all years.

From 1907 to 1909, some officers were only in a few weeks; an officer’s position was changed often.

In 1907-1908 several older people were baptized and several families went to the temple and were sealed; parents, and children.   Also, several families began keeping the Word of Wisdom and holding Family Prayer.

In September 1907, Brother O.C. Day started working and tried to convert the people to having Sunday School in Highland again.  At first there were only a few who attended, but Sunday School was held every Sunday, if only four or five came.  (One morning when a blizzard was raging, Sunday School was started with only the Superintendent and secretary present.  Later three others came in.)  It was not long, however, before the missionary spirit had brought several members back into the Sunday School work.

It is interesting to note that, in spite of the cold winter days, the faithful people of Highland would always try to attend their Church duties and their meetings.  Many of the older people still recall those days when they used to walk on top of the hard crust of snow, which was as high as the fences, clear across the road, to attend Sunday School.

Again See Excel spreadsheet of officers and teachers for all years.