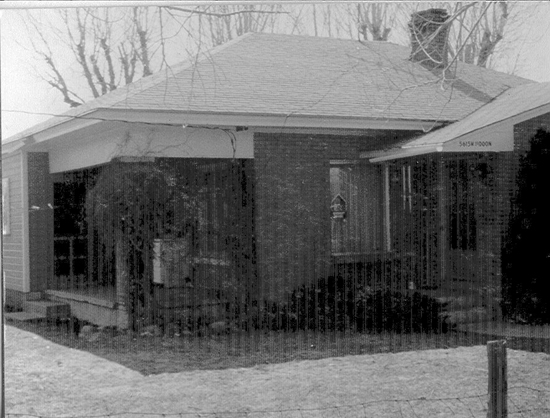 Thelma was one of the lifelong residents of Highland having been born here August 5, 1915, to Evar Merl and Esma Anne Goode Strasburg. She spent her first winter in a tent, with boarded sides, on the banks of the Lehi Ditch, underneath the trees, on the property of her beloved Grandma Strasburg (Fredericka q.v.) She did leave Highland for a short time to work in Salt Lake City as a cook and nanny.

She met Earl on a group date that turned into a watermelon stealing raid. Earl took her home despite the number of young men who wanted her attention. Earl was born January 2, 1910, in Richfield, Utah, to James Madison and Cornelia Perry Chidester, the seventh of thirteen children. He spent his early years in Venice and Delta, Utah, on farms and spent some time working in California. When he returned to Utah he worked for Ohron Construction Co., a builder in American Fork and helped remodel the American Fork Tabernacle and the Highland Church. They were married July 5, 1935, in Salt Lake City and later sealed in the Salt Lake Temple on April 22, 1938. They had eight children: Wesley, Leon, Elaine, Diane, Reed, Richard, Lee, Dale and later added Robbie Strasburg to their family. Diane and Lee both died as infants. Earl also worked at power plants in Provo and American Fork canyons. He then worked at Geneva Steel where he retired in 1975.

Their callings in the Church were varied: Earl served as Elders Quorum President, Seventies Leader (having been ordained a Seventy by Thomas S. Monson) and High Priest Group Leader. Thelma was Relief Society President in 1954 with Leah Wagstaff and Verda Jepperson as counselors and Maud Greenland as secretary, teacher in Primary and Young Women's Mutual Improvement Association (YWMIA) and secretary of the Relief Society, Sunday School and Primary.

They lived a large portion of their lives on the highway to American Fork Canyon (Number 40 on the 1958 Highland map) and saw a world of change in their environment over those years. Thelma died March 3, 1995, Earl died September 11, 1996. [Find a Grave] [Names in Stone] 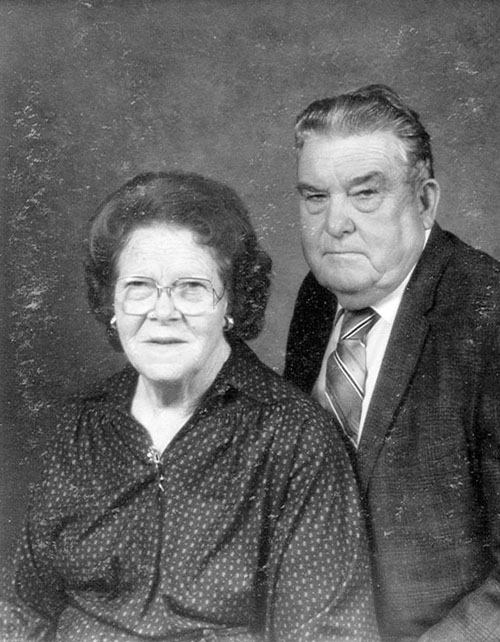