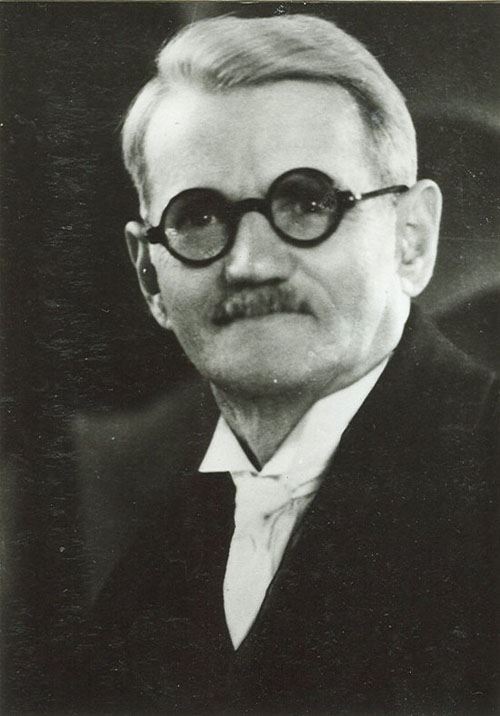 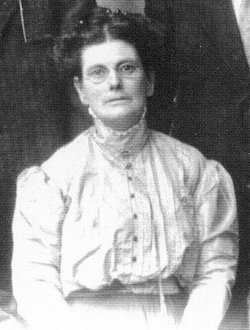 Samuel was born in Ashburton, Plymouth, England May 24, 1860, to Samuel and Agnes Cook Eastman. Leila was born March 9, 1862, in Davenport, Plymouth, England to George and Eliza Stephens Burden. They were married in 1881 and came to the U. S. in 1885 and arrived in Highland in 1891. They had eight children: Samuel George, Alonzo Heber, Ida Leila, Rubin Byron, Quimorah, Augusta, Clarence Orlando and Ogretta. Augusta died shortly after birth.

On March 13, 1892, Samuel was sustained as Presiding Elder of the Branch - the first Latter-day Saint Church organization in Highland, and on June 26 was sustained as Sunday School Superintendent with James J. Bolin as first counselor and Richey Harkness as second counselor. In August 1893, there was a Branch reorganization and Hyrum Healey was chosen as the Presiding Elder but Samuel was continued as Sunday School Superintendent and retained that position until August 11, 1895.

When the first Sunday School was held on July 3, 1892, Samuel and his three oldest children are listed as attendees. By 1900 they were living in Herriman and by 1910 they were divorced. Samuel married Hedwig Reidel March 1, 1912. Leila died February 28, 1922, in Herriman and is buried in the Herriman Cemetery. Samuel died September 30, 1953, in Salt Lake City and is buried in the Salt Lake City Cemetery.