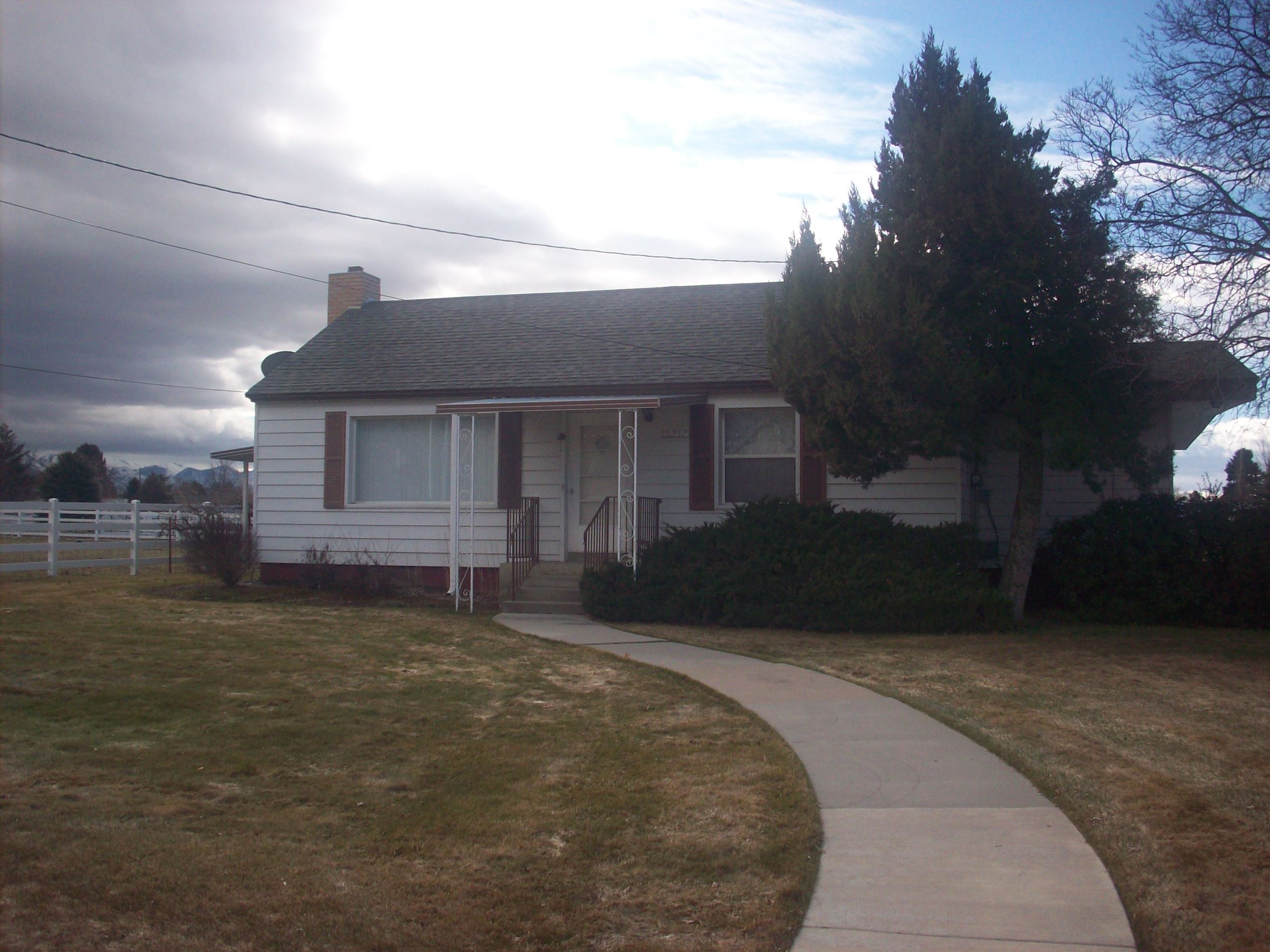 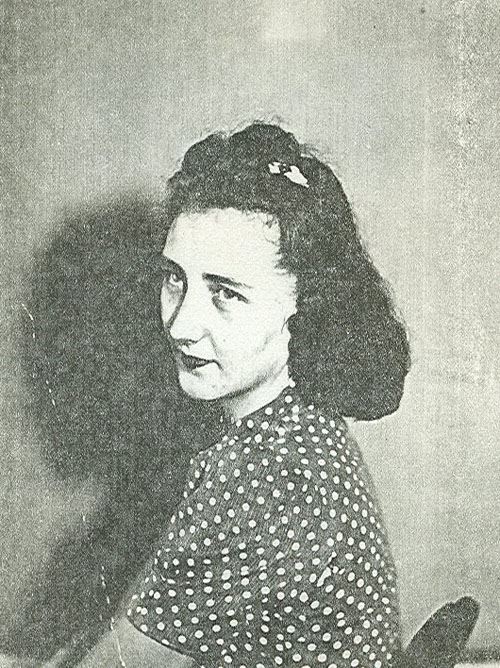 Don was born June 26, 1923, in Huntington, Utah to John Oliver and Ora Viola Prestwich Guymon. His family moved to Orem when he was in the eleventh grade and he finished his schooling there, playing basketball on the High School team. After graduation he enlisted in the Navy, as WWII was on and he wanted to avoid being drafted into the Army. He served for 26 months during which time he was stationed in Oklahoma City. He had met Joey while in school and wanted to marry so she went to Oklahoma City and they were married there March 27, 1944. She was born September 10, 1925, in Salt Lake City, Utah to Ernest Richard and Erma Roberts Mitchell. She attended Salt Lake schools and graduated from South High at 16. She worked for two years before marrying Don. They were sealed together on August 22, 1952. 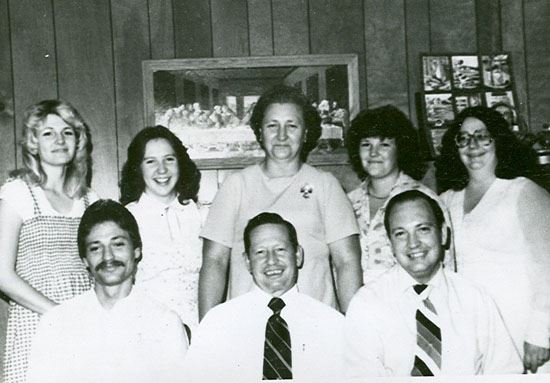 Don worked at the Geneva Pipe Mill and farmed, hunted, trapped beaver and raccoons, camped out and square danced. He served in Sunday School, Elder's Quorum Presidency and as counselor to Bishop Stowe. Joey worked in the Primary and worked with Don on the Old Folk's Committee.