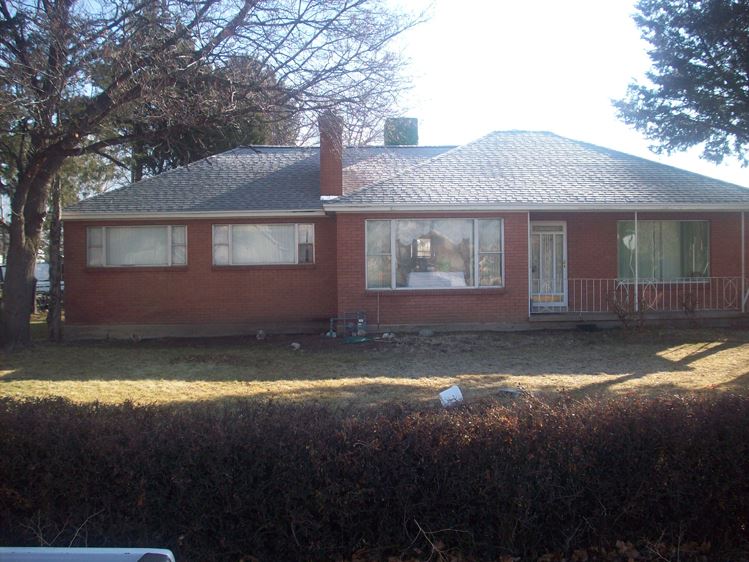 The Hayes family moved to Highland in the mid-late 1940's after spending the first few years of their marriage in American Fork, where they both were born. Betty was born March 27, 1927, to LeRoy and Polly Colton Dudley and attended Harrington Elementary and American Fork High School.

Bill was born July 25, 1925, to Alfred Jr. and Sylvia Rada Eskelson Hayes, the second of five children. He attended school in Kenilworth, Carbon County, Garfield School near Bingham, and American Fork High School, as his father was a miner and moved a few times during Bill's school years. At seventeen he joined the Navy and was assigned Stateside, never was in combat. Upon his return, he worked at the Mutual Creamery in American Fork, where he had worked during high school. While delivering milk at Glen Chadwick's home he met Betty and walked her home. They were married at the county courthouse by Judge E. Lyman on December 11, 1942, (date is from their headstone - their history states they were married on that date in 1943). They were sealed in the temple on February 11, 1952. 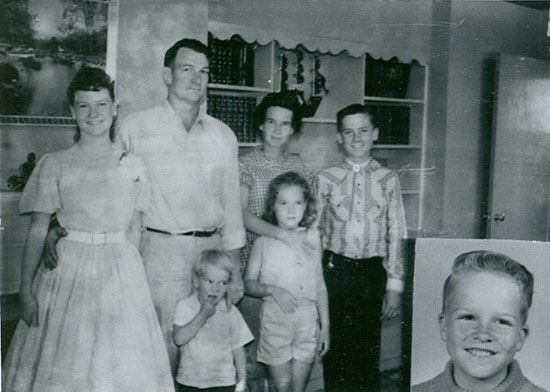 When they first moved to Highland they built a garage and lived in it for several years while building their home in front of it. Bill worked at Geneva Steel for about fifteen years then went to work at BYU as a machinist in research and development where he worked on presses that created synthetic diamonds. He tore down his chicken coop and built a modern shop with welding equipment and tools so he could teach building trades in the summer.

In Highland he raised hay, cows and chickens and they had six children: Betty Jean, Brent, Jack, Kathleen, Gary and Robert - Jack died the day he was born.

As a member of the Church of Jesus Christ of Latter-day Saints, Bill was Ward Clerk, taught the investigators class, scouting and gospel doctrine classes. Betty taught in YWMIA and in cub scouts.