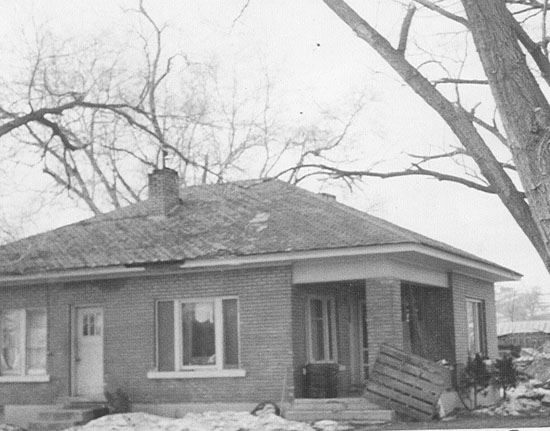 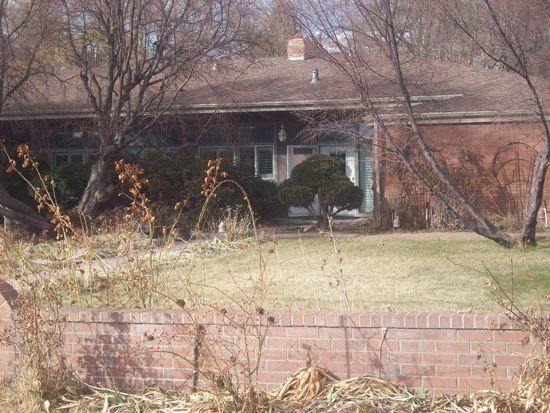 Yukus was born April 1, 1916, in Shimane, Japan to Chokichi and Otawa Kawasaki Inouye. His father came to the U.S. and worked for U & I Sugar in Preston, Idaho for two years until he raised enough money to send for his family. They came from Shimane Ken, a small town in Japan where the only way to make a living was in farming, fishing, or tile making. After his family arrived they rented a sixty acre farm in Taylorsville and then bought a twenty four acre farm in Union where they raised chickens and strawberries.

Uke, as he was always called, served as student body president of his junior high and was active in high school sports at Jordan High School. He played on the football team and was a state champion in Sumo wrestling in spite of his small stature of 5 feet 4 inches.

Mary was born November 12, 1919, in Tremonton, Utah to Bunemon and Isono Inouye Tanaka. Mary and her siblings went to public school five days a week then on Saturdays and Sundays went to a private Japanese school in Honeyville where they joined a class of about one hundred students learning to read and write Japanese.

After Uke met Mary he wrote her a letter to express his interest, bypassing the usual matchmaker (baishakunin) in their culture. Uke spent a lot of time after school helping her parents build a potato cellar. A special meeting was held in Honeyville to discuss their possible marriage and the whole community was upset that the third child in the Tanaka family would be the first to marry but they were given permission. They were married August 30, 1938, in Salt Lake City. (They were sealed in the Salt Lake Latter-day SaintTemple August 7, 1962, after Uke had baptized Mary, and their son, Ronald, had returned from a mission.)

They cared for Uke's parents for several years, during which time WWII broke out and they were treated with less than respect - they were refused service in restaurants and barber shops, etc. and were called all kinds of names. The Japanese in Utah were not interned but were watched closely and were not allowed to keep firearms or cameras. Then in 1943, Uke learned of a farm for sale in Highland (Number 22 on the 1958 Highland map) and bought it from W. D. Chapman (q.v.), who treated him with dignity and respect - allowing him to live in the Chapman home until the sale was finalized so that Uke could prepare and plant his crops. The Inouye family called him father Chapman (his first name was Welcome). The sale was very controversial among the neighbors and the Inouye family was not treated well by their new neighbors at first. A few days after his arrival he was out burning weeds and a couple of neighbors approached. He waved at them and they said, "don't wave at us you yellow Jap or we'll shoot you". 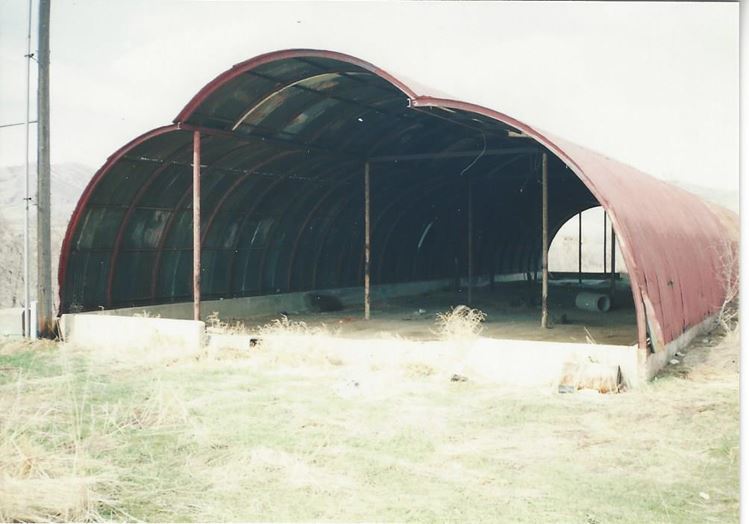 Uke was a very successful farmer, raising hay and grain and wonderful red potatoes and he provided employment for several young men, including Carl and Melvin Day and Richard Greenland, to provide them the means to serve missions. A potato cellar, a machine shop and a Quonset building that he erected are still standing in 2018. After a few years he became one of the most respected men in Highland. They became the parents to six children: Ronald, Carolyn, Donna, Geraldine, Jay Dee and Vicki. He was one of the forces behind the Highland culinary water installation in the late fifties and served as president of the water company. He was instrumental in the development of the Alpine Country Club in 1958. He later served as Utah County Commissioner for six years, 1973 - 79, served on the National Association of County Officials and on the Economic Development Committee. He also served as Utah County Farm Bureau President, Director of Utah State Farm Bureaus, board member of County Mutual Life Insurance and on numerous agricultural and irrigation boards, state and local. 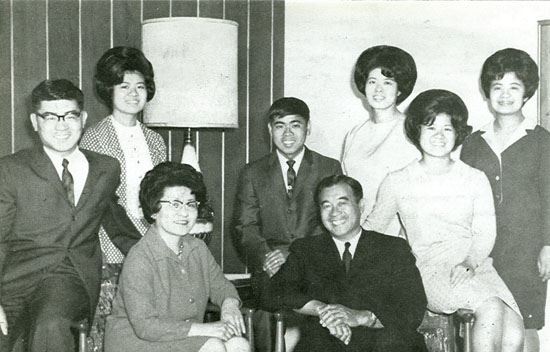 In the Church he served in two bishoprics, as Sunday School president, Ward Clerk, Financial Clerk, High Priest Group leader and as a teacher of teachers, priests and Sunday School. He served many years in the Boy Scouts of America. Mary was vice president of the Japanese American Citizens League Auxiliary and was active in Utah State Social Services, PTA and served in several Church Auxiliaries. They served together in the Tokyo, Japan Temple, where Uke was first counselor to the president from 1980 to 1983.

Uke and Mary were chosen to be Grand Marshall's of the 1991 Highland Fling Parade. Uke will always be remembered for his sense of humor, sage advice and his generous and kind spirit.