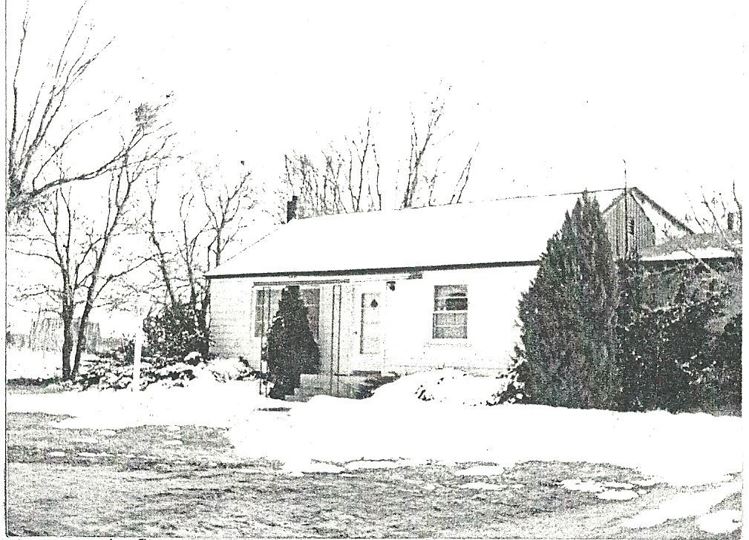 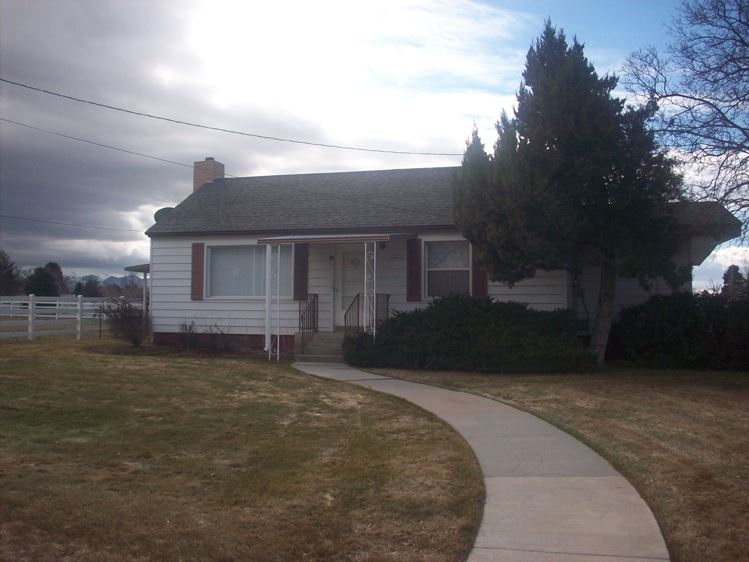 Jim was born July 14, 1902, in Sunnyside, Nevada to John Raymond and Annie Eliza Keele Lee. Jennie was born November 7, 1902, in Beaver City, Utah to Charles Robert Goddard and Agnes Isadore Bickley Woodbury. They married November 16, 1922, in the Salt Lake Temple and lived their early time together in Nevada and California. They moved to Highland in 1942 (Number 48 on the 1958 Highland map) and lived here for four years. Jim was a construction foreman and moved here to help build Geneva Steel. 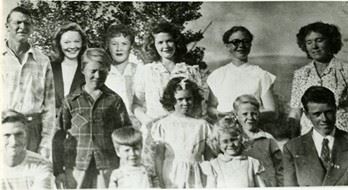 They bought forty acres on the NE corner of Alpine Highway and Timpanogos Highway and set up a Grade A Dairy. They raised hay and grain and had 20 acres of pasture which was not irrigated because of lack of water. The Alma Buhler family was operating the farm when they arrived and lasting friendships were formed. (Fred Buhler married Ruby q.v.) The children attended schools in American Fork. (Helen married local boy Delbert Wagstaff.)

Jim heard of a farm for sale in Idaho that had irrigating water available any time it was needed so he sold his farm and moved to Emmett, Idaho, near Boise, where they remained for many years. They later moved to the Salt Lake City area.