William Loveridge's (q.v.) mother came to live in Highland in 1890 and was living with the Albert E Marsh family in the 1900 census, listed as a ward. She was born December 25, 1822, in Llanfrechfa (or Llanvrechva or Llantarnam), Monmouthshire, Wales to Benjamin and Sarah Ann Hall. She married Charles Loveridge and they had ten children: Benjamin Hall, Reasoner Hall, Ledru, Mazeppa, William, Rachel, Thomas, Marintha Athera, Nephi and Samuel. Nephi was killed in a mine explosion at Llanerch Colliery on February 6, 1890. Charles was born February 22, 1805, in Chard, Somerset, England. He was a shoemaker. He died July 2, 1888, in Abersychan, Monmouthshire, Wales. On September 6, 1890, she left Liverpool aboard the ship "Wisconsin", arriving in New York on September 17. She came to Highland, where she died April 20 1904. She is buried in the American Fork City Cemetery. 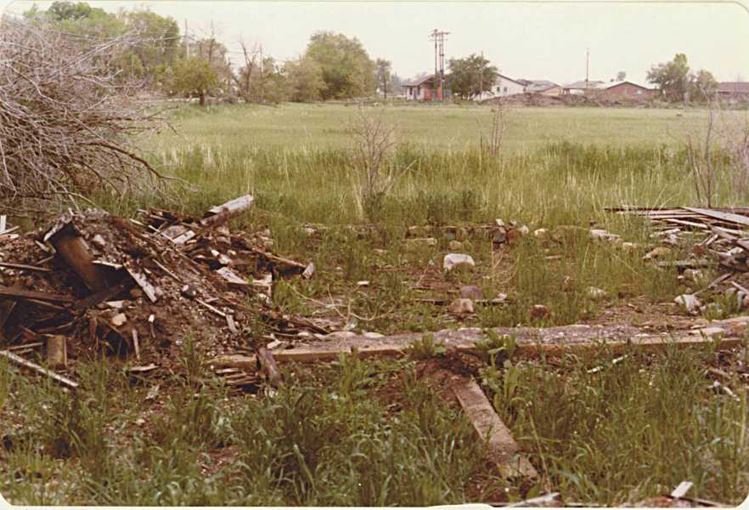 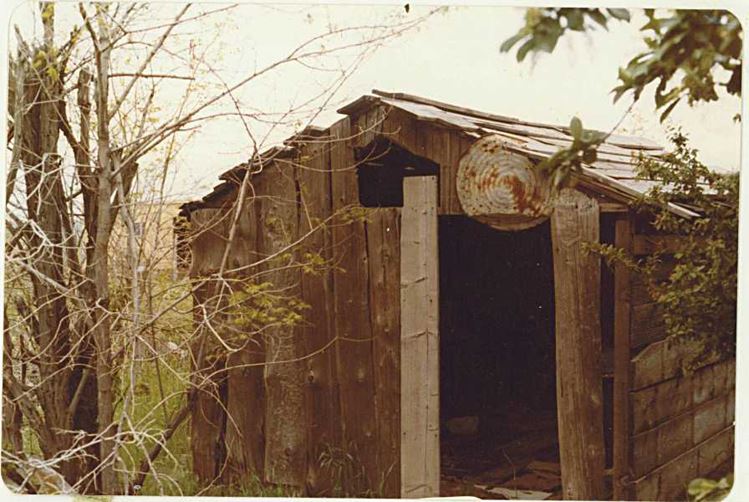 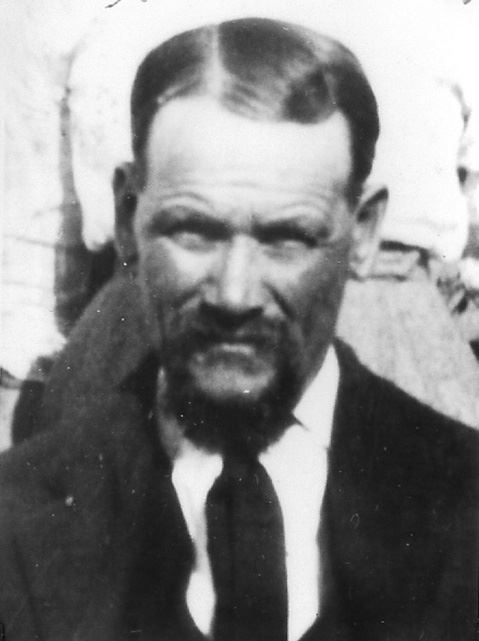 William was born May 1, 1854, in Ponty Pool, England to Charles and Sarah Ann Prothero Hall Loveridge into a family of ten children. His father was a shoemaker and William didn't have much opportunity for education, as he went to work at age nine in the coal mines to help make a living for the family. Consequently he never learned to read but could write a bit and he was very good at math.

Martha was born October 17, 1858, in Burntwood, Staffordshire, England to Samuel and Mary Ann Cresswell Faulkner. Mary Ann found out that Samuel had another wife so left him with her two children and married George Scott and the children were sealed to him and took his name. Martha went to school to the fourth grade and could read and write. She worked in homes beginning at a young age to help provide a living for the family.

William and Martha were married on October 17, 1875, her seventeenth birthday, in the Burntwood Church in England. William worked in the coal mines and their home was always open to the Latter-day Saint missionaries and members. William had been baptized in 1864 and Martha in 1868 and they were desirous to go to Zion. 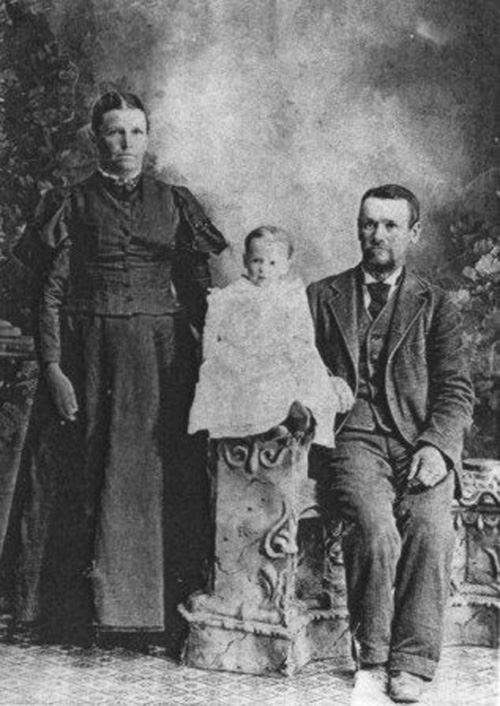 Probably in June, 1886, William put Martha and four children on a ship to America and to Alpine, Utah, where she lived with her parents, who had migrated earlier. William came over in November of the same year.

They moved into a log cabin described as "North and west of the four-way stop in Highland (Timpanogos Highway and Alpine Highway junction), where the Alpine Stake Center now is [close to Number 44 and Number 45 on the 1958 Highland map]". William went to work for the Smoot Lumber Company in Provo and because of the travel distance; he stayed in Provo at Aunt Sarah's for a week or more at a time. On one occasion, Martha was missing him so much she walked the twenty miles to Provo to visit him with her four children, carrying the baby the whole way and her five year old part of the way. She stayed overnight then walked back home the next day. 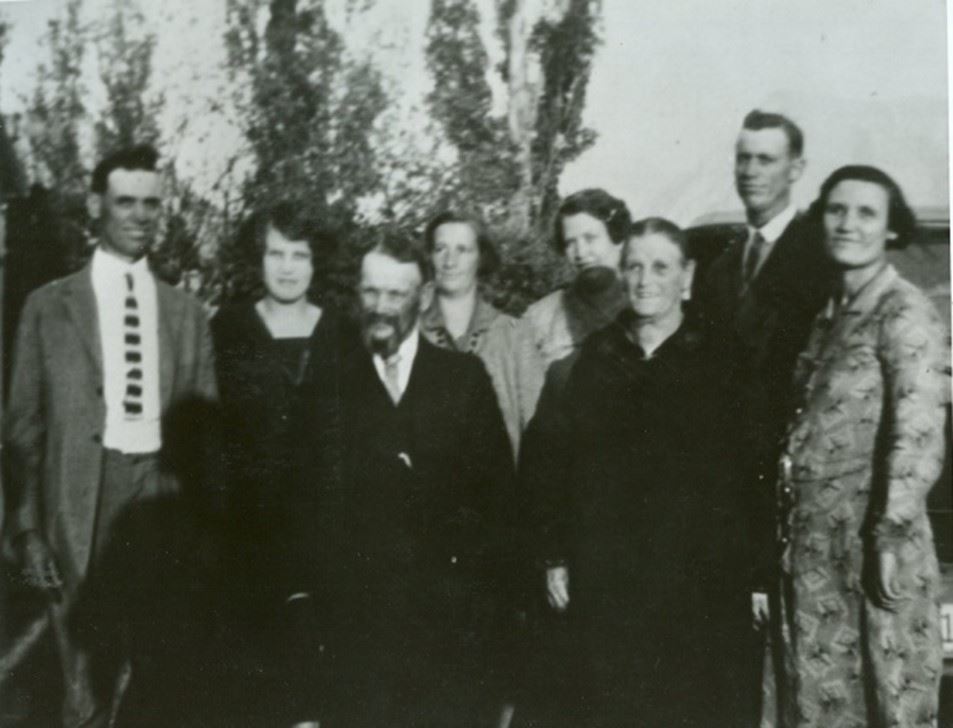 The Loveridges were always active in the church - William was superintendent of the Sunday School for many years. Martha did a lot of readings at social occasions. They were both good singers and sang together at Church meetings.

Martha died at age seventy on July 17, 1929, of cancer. William followed on May 9, 1931, after an accident when his wagon was hit by a car, and they are buried in the American Fork City Cemetery.