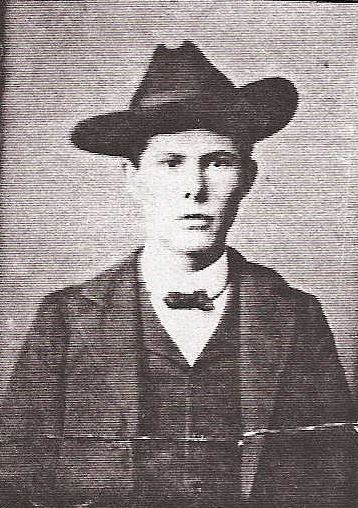 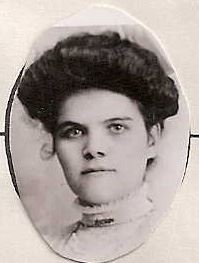 Their records arrived in the Highland Ward in 1922 and he was a Sunday School teacher 1922 - 26. They had lived in Idaho and Salt Lake City before their move to Highland. Albert was born April 6, 1885, in Victor, Kansas to Edward and Jaley Eudora Richards Nash. Clara was born November 24, 1882, in England to William H and Ada Henricksen Derbyshire and came to America in 1906. They were married June 1, 1909, in Pocatello, Idaho.

In 1918, when he registered for the WWI draft, he was living in Salt Lake and was an auto mechanic. They were living in Salt Lake in 1920, 1930, 1935 and 1940. They had five children: Clara May, Albert Crawford, Afton, Endora, and John R. They must have divorced because Albert married Gladys Naomi Rucker Robinson before his death on March 20, 1960. Clara died November 16, 1963, and they are buried in Wasatch Lawn Memorial in Salt Lake City. 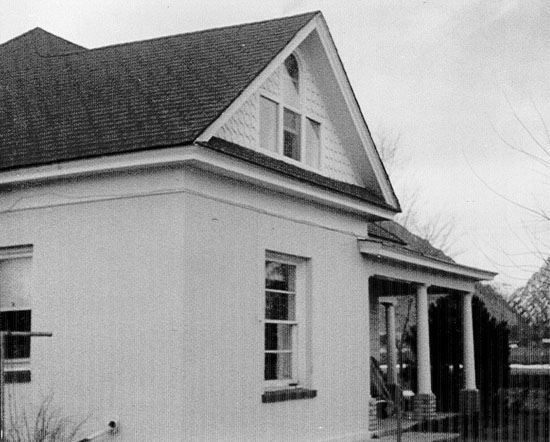 Eph or Ephie, as he was called, was born April 17, 1900, in Alpine, Utah to Ephraim Jefferson and Mindwell (Mina) Preston Nash. His mother had smallpox at the time of his birth so he was born with it and was very sick for a while. A few years later red measles left him with the loss of hearing in his right ear. His father ran sheep in the mountains above Midway and Eph spent his summers with him beginning at the age of twelve. 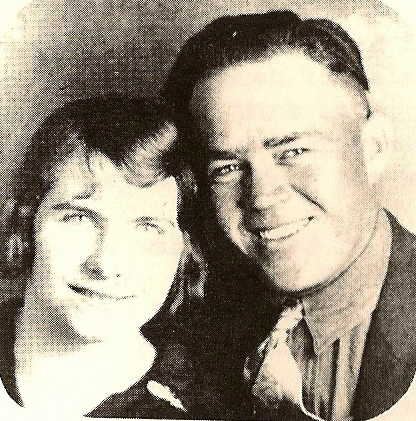 He met Alta when he was seventeen and she was sixteen and two years later, on September 30, 1919, they were married. Alta was born February 9, 1901, in American Fork to David Hutchinson and Jessie Diantha Myers Adamson (q.v.).

They lived in Murray at first, then moved to Carbon County where he worked in the coal mine, then back to Alpine. His two brothers and he each homesteaded a full section near Woodruff, Utah and ran sheep. In 1929 that venture failed and he moved back to Highland and leased the Boise Wells property (Number 76 on the 1958 Highland map). They lived there for eight years and were on the Old Folks Committee for many of those years. In 1936, after being unable to have children, they adopted a baby boy and named him Blaine Elynn. A year later, with jobs so scarce in Utah, Eph went to California and found work and they stayed there for four years.

In 1941 they returned to Utah and bought a small home on the Alpine Highway (Number 98 on the 1958 Highland map) and remodeled it extensively and lived there for many years. He worked at Dugway and at Geneva Steel and at the State Training School. Eph died August 3, 1980, in American Fork and Alta lived to a few days short of her 100th birthday, passing on January 28, 2001. They are buried in the American Fork City Cemetery. Their son, Blaine, died in 1985. 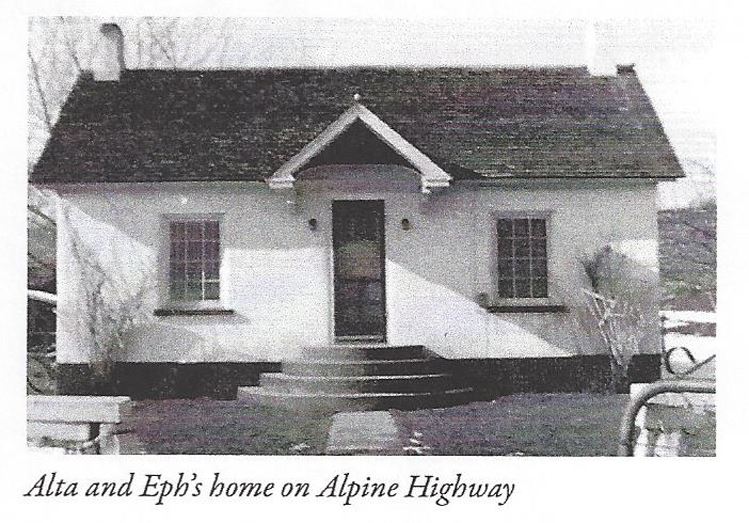