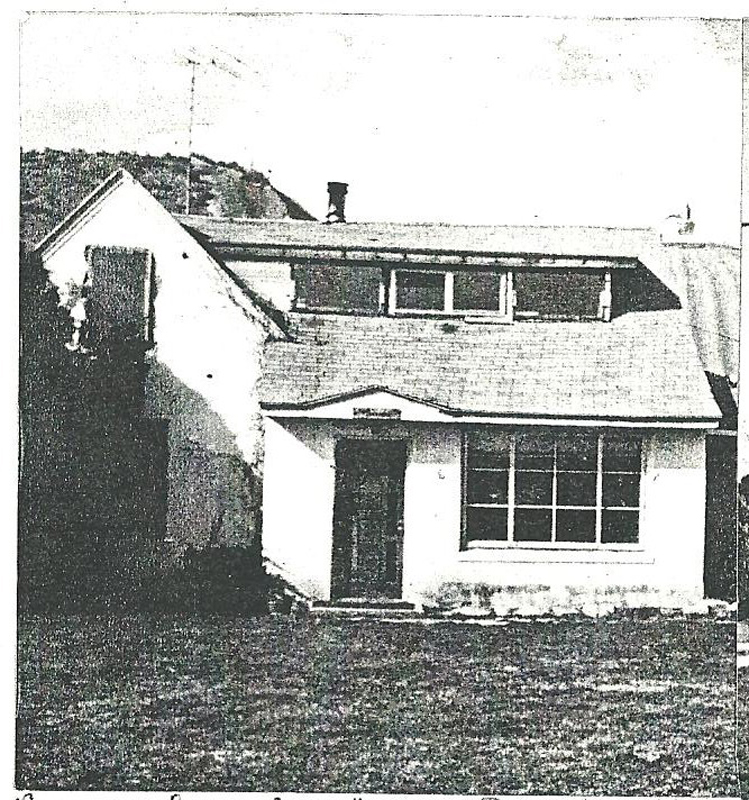 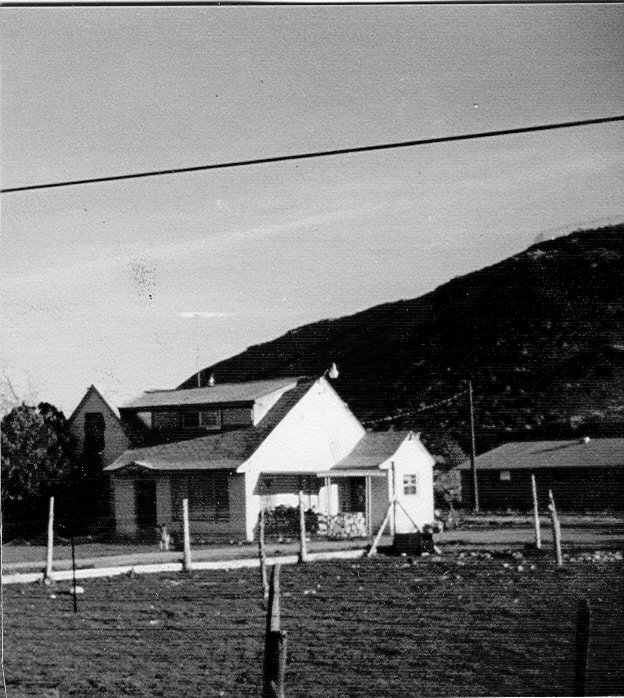 Parks were one family who didn't live here before their marriage nor did they move here to work at Geneva. Alexander was a construction worker so moved around a great deal. They lived in Salt Lake City until 1945 and since then have lived in: Murray, Nephi, Scipio, American Fork, Price and Highland in Utah; Gallup, New Mexico and Denver, Colorado. 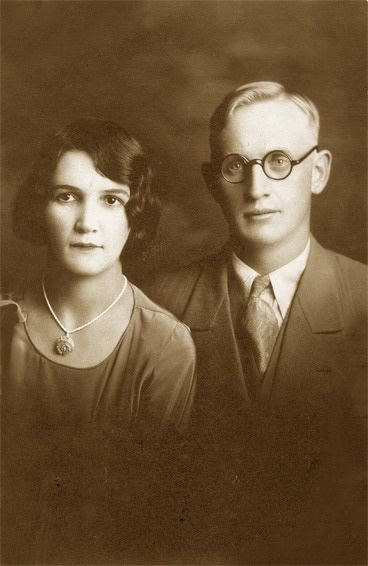 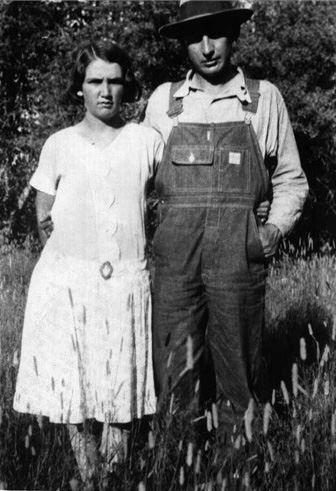 Alexander and Miriam were married June 4, 1938, in Salt Lake and were sealed in the Salt Lake Temple on December 19, 1941. They had three children: Linda, Howard, and Allen. They moved to Highland in 1955, then moved to American Fork in 1958. Linda married a Highland son, Leonard Greenland. 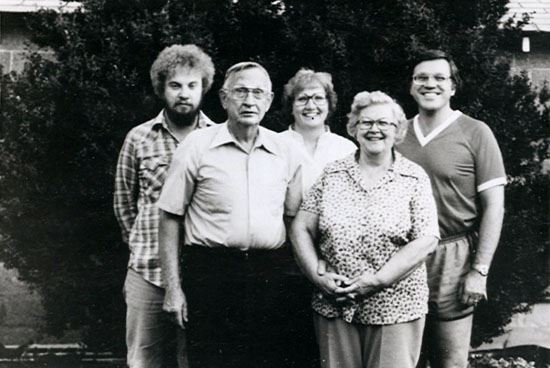 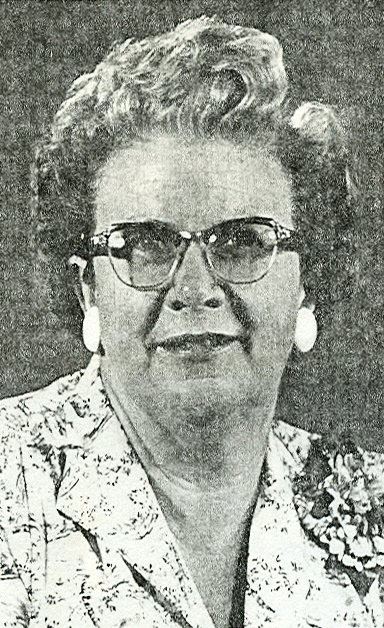 Miriam worked in the Primary as secretary and in the Relief Society as President for about ten months in 1956. Alexander died January 5, 1985, in American Fork and Miriam followed soon after on March 4, 1985, also in American Fork. They are buried in the Taylorsville Memorial Park.