George was born May 15, 1911, in Chisholm, Minnesota to Yurij (George) and Mary Frankovitch Rozman. He received his early schooling in Chisholm and came west after joining the U. S Army. He served overseas both in the South Pacific and in Europe during WWII.

Erma was born June 6, 1915, in Pocatello, Idaho to William Thomas II and Emily Jessie Dear Hyde (q.v.). She moved to Highland with her family in the early 1930's. They were married November 17, 1932, in Salt Lake City and lived Idaho and California, then lived in Highland (Number 29 on the 1958 Highland map).

In 1954 he began investigating the Church of Jesus Christ of Latter-day Saints and after a full year of studying he was baptized by his son Wayne, on Father's Day in June, 1955. He and Erma were sealed in the temple.

George worked at Geneva Steel as an accountant and, while working full time, graduated from Stevens-Henager Business School. He retired from Geneva in 1976.

Erma died of a heart attack on March 13, 1957, in American Fork and George moved to Lehi in a small building next to his son Wayne. He met Helen J. Ipson when both were working at Geneva and they were married January 30, 1960, in the Salt Lake Temple. They lived in Orem until her death on June 6, 1986, then George moved to Mt. Pleasant, Utah where he died October 21, 1988. George and Erma are buried in the American Fork City Cemetery.

Wayne was born March 1, 1933, in Salt Lake City, Utah to George and Erma Fanny Hyde Roseman (q.v.). Shirley was born January 13, 1935, in Highland, Utah to Harold Sherman and Mavis Peck Larson. They were married November 1, 1951, in the Salt Lake Temple after much objection from his parents (he was 18, she was 16). They lived for a short time with his parents (Number 29 on the 1958 Highland map), then moved to Lehi in her parents' home. They had four children: Kevin, Kelly, Kendall, and Carol. Wayne died March 20, 1981, at 48 years of age in an automobile accident in Fairview, Utah. Shirley remained in Lehi and passed away August 22, 2010. They are buried in the American Fork City Cemetery. 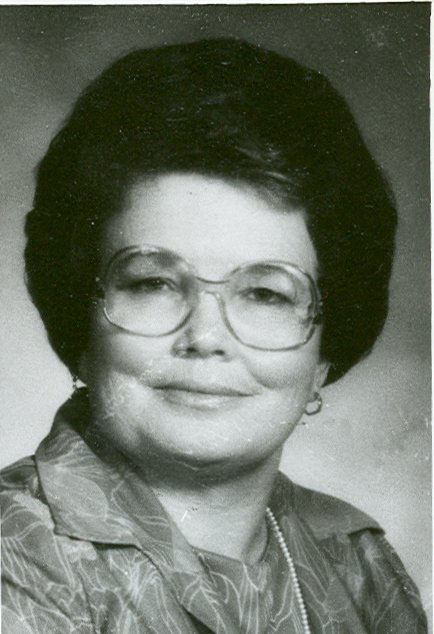 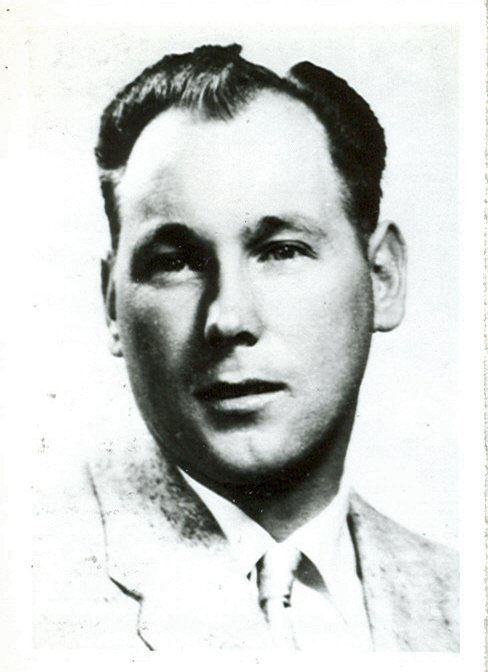