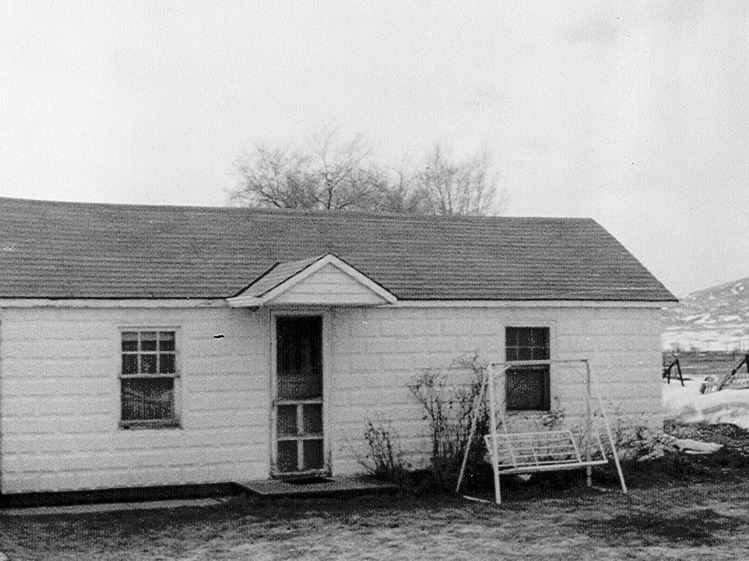 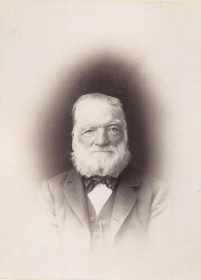 George was born April 15, 1810, in Manchester, Lancashire, England to James and Ellen Edwards Spratley. He married Mary on April 10, 1831, in England. She was born August 15, 1815, in Bolton Lancashire, England to William and Sarah Sally Green Brooks. As a convert to the Church of Jesus Christ of Latter-day Saints he came west, but in Iowa his wife, who was not Latter-day Saint, refused to go any further. So he left her there with their seven children: Mary Ann, Sarah, James, Allace, Emaline, William, and Ellen (born in 1852), and settled in American Fork in the early 1850s. He was a devout, strong-willed Latter-day Saint and very independent.

After his arrival in Utah he married Ann Rebecca Birch, born November 2, 1828, in Calverton, Nottinghamshire, England and they had five children: George, Jeddiah, Edwin, Samuel, and John. Another record shows his wife's name as Elizabeth, born the same year in England and mother of the same five children. The record gets really weird when it shows that his first wife, Mary Ann is the mother of the five children born in Utah - while she was living in Iowa.

George had the 160-acre homestead next west of Adams (Number 87 on the 1958 Highland map) and Robinson. According to his patent, he moved onto his property in April, 1875, and lived there continuously and was still living there in November 1882. 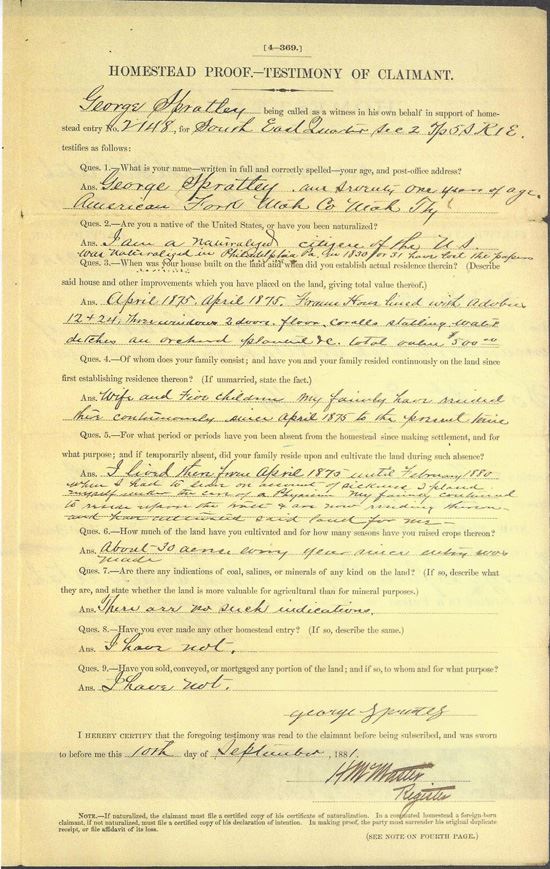