Edgar was born April 27, 1917, in Idabelle, Oklahoma to Joseph Edward and Sarah (Sally) Elizabeth Young Strain. His father died when he was four years old. He worked at the CCC Camp in California on fire watch, building roads, etc. He was drafted into the Army Air Corps and spent two years in Italy as an airplane mechanic.

Myrtle was born January 2, 1925, in North Platte, Nebraska to Robert F. and Gladys Wing Ehler. She had her early schooling in Nebraska but graduated from high school in Pocatello, Idaho. Her hobbies were photography - from taking pictures to developing film and creating photo albums - embroidery and square dancing. 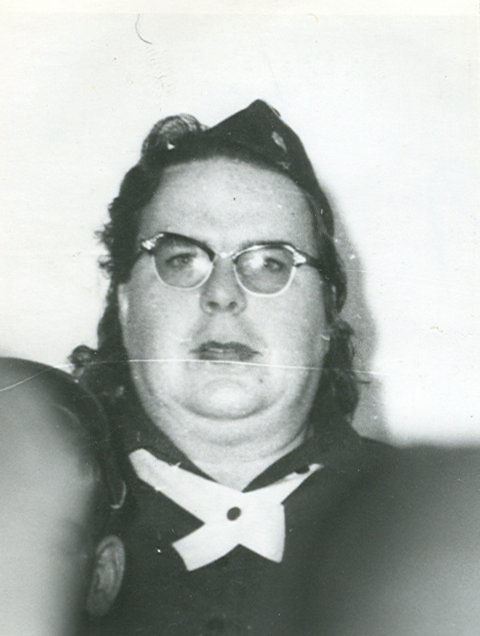 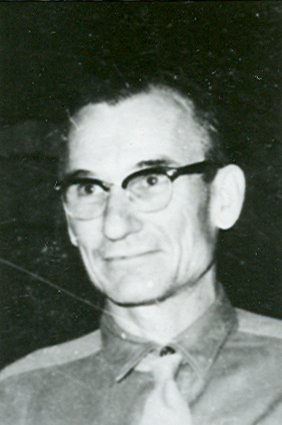 Edgar was an auto mechanic and worked many years at Gene Harvey Chevrolet in American Fork. They were active in the scouting program and two of their sons received their Eagle awards. Myrtle was a den mother for many years.

They moved from Highland to Lehi in 1969 or 1970 onto four acres of ground where they raised a few sheep. They later divorced.