In the 1940s and '50s Glen operated a service station in Lehi. (Ed. note: my dad always patronized him because of their earlier association.) 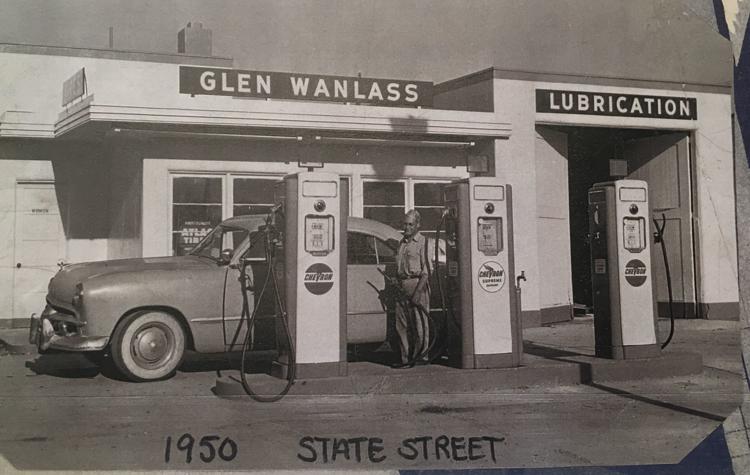 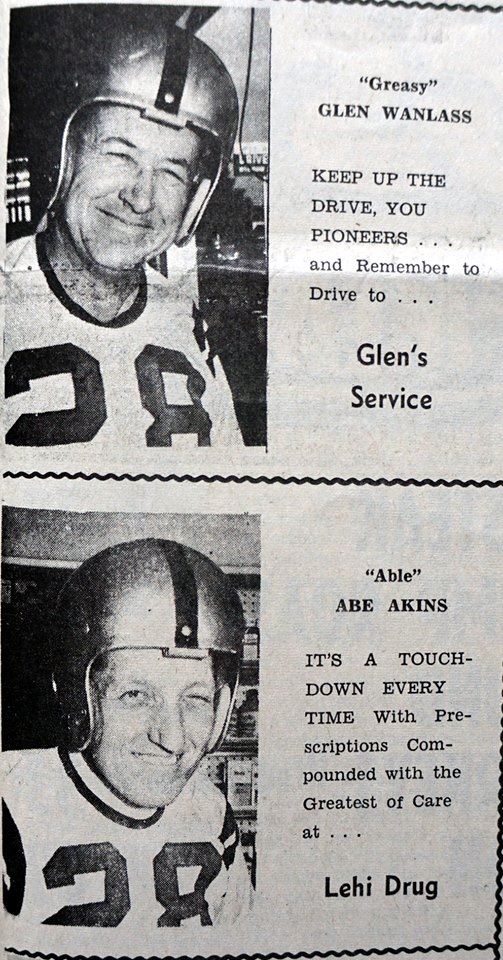