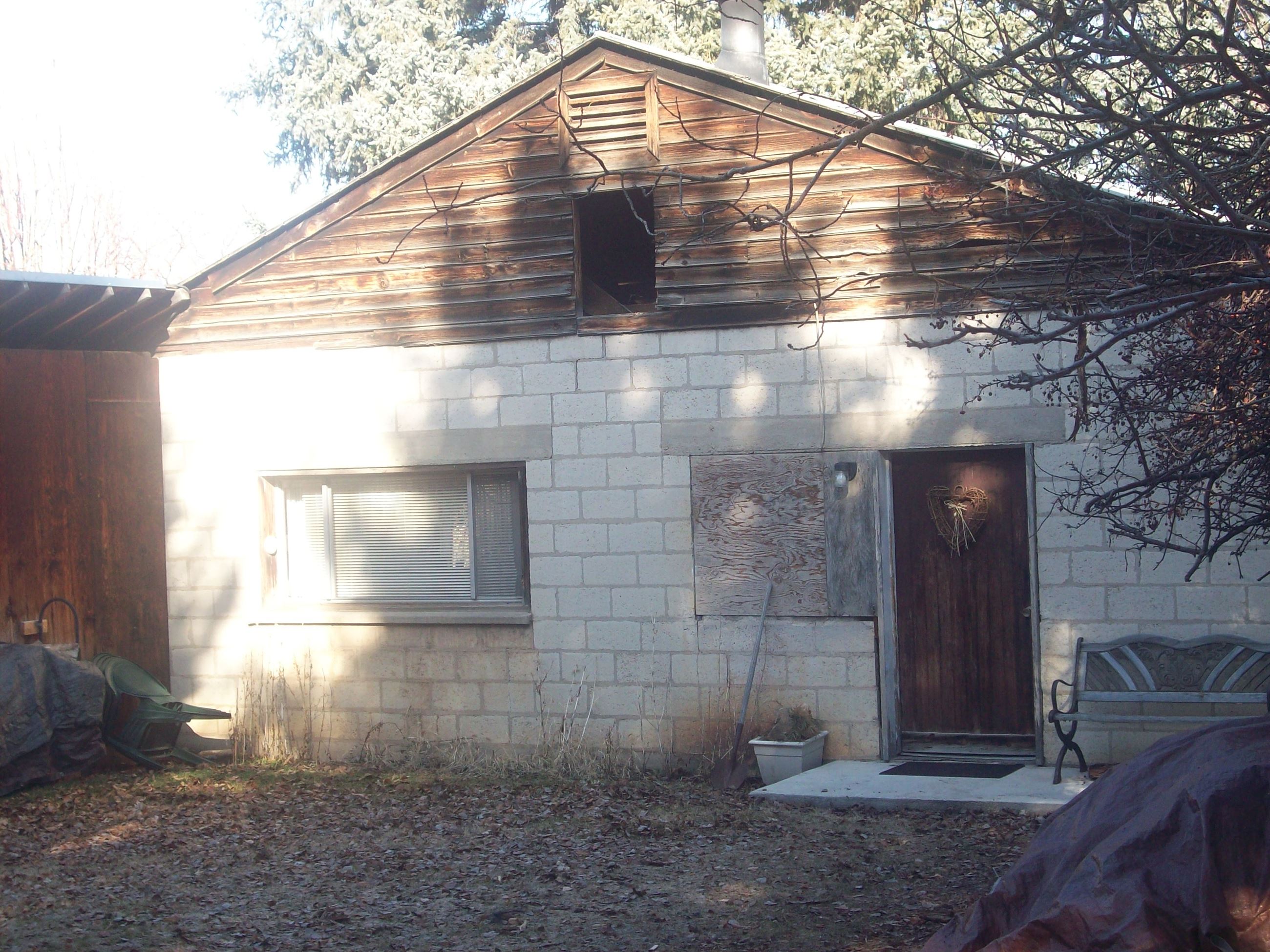 Bernell (as he was known) was born August 5, 1910, in Alpine, Utah to Carlos Oscar and Nannie Hall Watkins. Bernell's grandfather homesteaded in Alpine about 1862 and his father was born there in 1882. He graduated from American Fork High School in 1929. He served a mission to the North Central States and while serving in Northern Montana he met Hertha. After his mission she came to Utah and they dated and married April 28, 1938.

Hertha was born October 22, 1907, in Creston, Montana to Otto Paul and Marie Bauer Fehlberg. She and Bernell adopted Elsa and Eldon, twins born to her sister, Elsa, who died three days after their birth. They later had a son, Carlos after ten years of marriage. 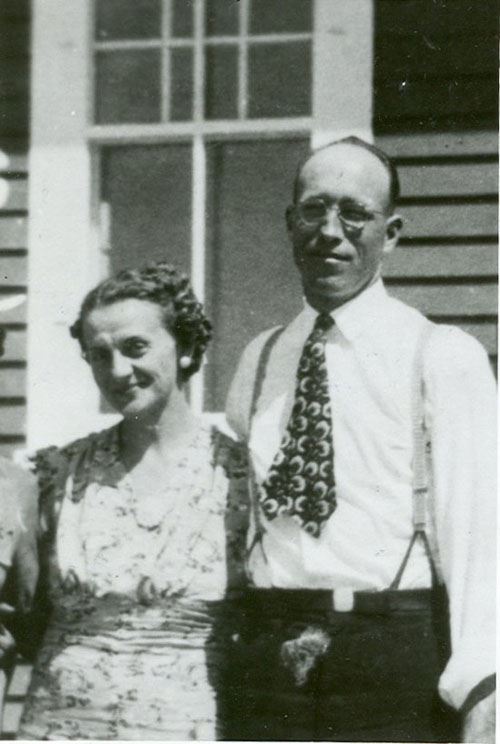 They lived in Alpine for a couple of years then moved to Highland (Number 16 on the 1958 Highland map) on December 7, 1941, and took care of turkeys for Clifford E Young and Reed Robinson and also ran the Waki farm. He worked a number of years at the Utah-Idaho Sugar Factory in West Jordan, sharing rides with other workers from Highland. They soon moved back to Alpine. Hertha died December 11, 1965, in Salt Lake City of bone cancer and is buried in the Alpine City Cemetery. 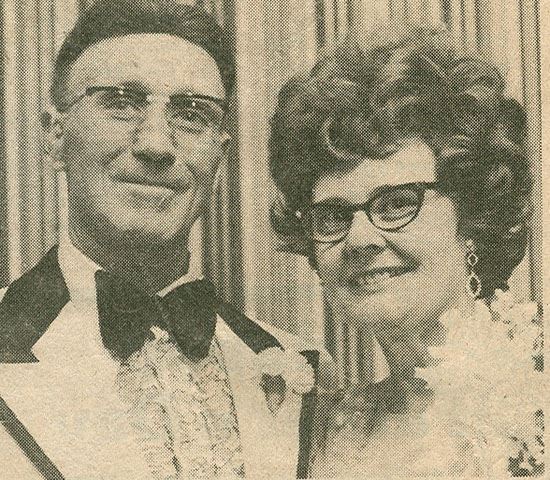 Bernell married Loraine Densley Pierce from Texas, on November 12, 1968. She had four children who came to live with them. They served a mission together to the Central States in 1978. Bernell died October 19, 2001, in Lehi and is buried with Hertha in the Alpine City Cemetery.  Lorraine died December 20, 2007 in Cedar Hills, UT and is buried in Lubbock, Texas.