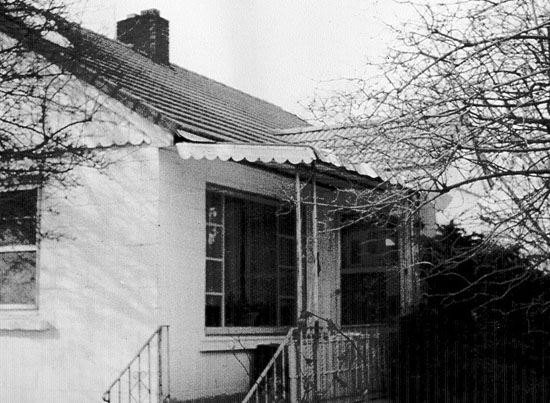 Burt was born February 14, 1926, in Racine, Wisconsin to Wilbur Alwardt and Marian Isobel Pierce Mortensen. He was raised in Wisconsin, Iowa and Pennsylvania and came to Utah during WW II, stationed at Camp Kearns. In 1947 he went on a mission to Western Canada and upon his return attended Palmer Chiropractic College in Davenport, Iowa, graduating in 1952, whereupon he returned to Salt Lake.

Shirley was born March 26, 1929, in Ogden, Utah and was adopted by William Thomas III and Jessie Hunter Hyde (q.v.). She was raised in Conda, Idaho and Highland, graduating from American Fork High School in 1947. She majored in elementary education at Utah State University 1947 - 1951. She served an Latter-day Saint mission to the Northern States in 1951 - 52 and upon her return she married Burt, whom she had known as a student, on November 21, 1952, in the Salt Lake Temple. 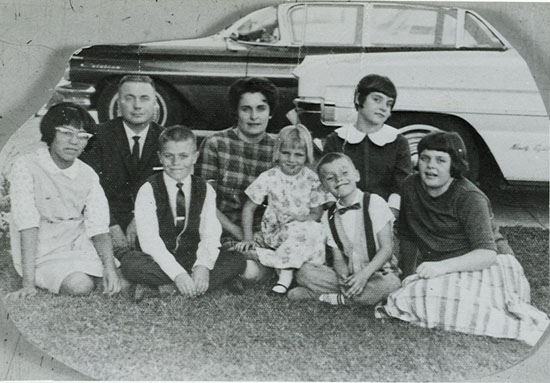 They lived in Highland (Number 31 on the 1958 Highland map) for two or three years, while establishing his practice and served as counselor in the bishopric. They had two children before moving to Kearns then Layton. Their family totaled six children: Holly, Gail, Scott, Lane, Diane, and Jared. They served the Church and community in many and various capacities in Layton. They served together in Manhattan, New York as Family History missionaries and they served as temple workers for many years. Burt retired from chiropractic in 1989. He died of ALS on March 29, 2003, in Layton and Shirley died of a stroke in Ogden, September 24, 2012. They are buried at Lindquist's Memorial Park in Layton.